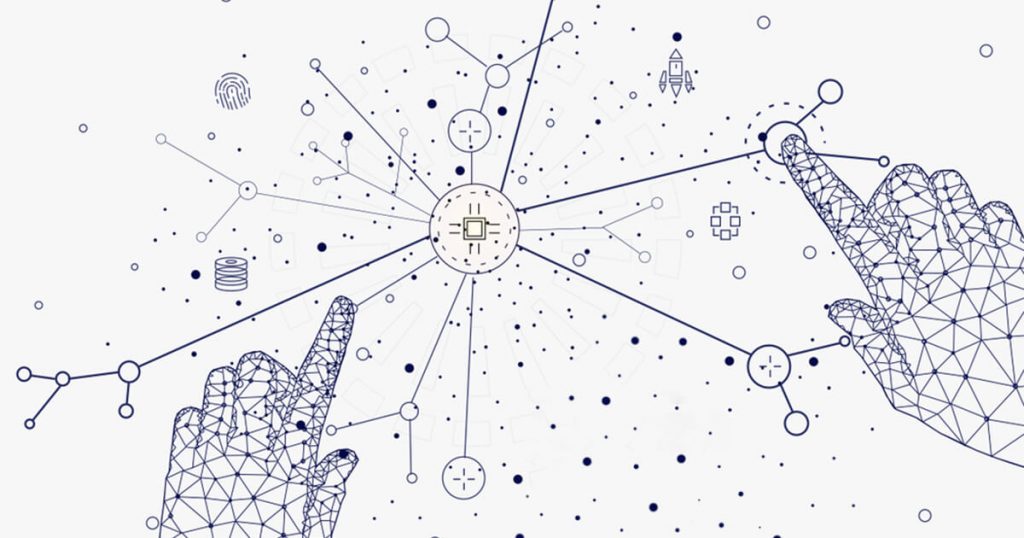 However, the optimisation process of FPGA designs should be abstracted to a higher level to gain traction among traditional Von Neumann systems.

Overall system performance, power consumption, thermal performance, and design cycle durations can all benefit from properly arranging device orientation on the board and allocating signals to appropriate pins.

You may optimize data flow across the device by visualizing how the device interacts physically and conceptually with the printed circuit board (PCB).

In this blog, I will share the standards incorporated in analysing and optimizing the FPGA requirements and shed some light on how a designer can improve performance with device selection. To understand and know more about the trends in FPGA technology and market expansion, you can read here.

Considerations for a Thermal Solution

When evaluating the power of a system, it’s crucial to know how efficient the thermal solution is. As the junction temperature drops, the static power of a design reduces.

If your device supports lidless packing, as Xilinx advises, use it. Lidless packaging provides a more effective thermal solution by eliminating the thermal interface material (TIM) layer and allowing direct contact with the heat source.

The chip’s backside is exposed in the lidless arrangement, allowing direct contact between the chip and the heat sink, which improves the chip’s overall thermal performance.

While lidless packages have greater thermal performance, flat- and full-lidded packages are more convenient to handle since they include a lid that protects the die while also distributing heat.

Every electrical equipment we use today is subject to electromagnetic interference (EMI). When you turn on your radio and TV at the same time, the TV signal will interfere with the radio signal and vice versa, causing a noisy nuisance.

The PCB should be built with the quickest signal interface to the device in mind. Trace geometry, vias, loss, and crosstalk are all very sensitive to these high-speed signals. When it comes to multi-layer PCBs, these factors become much more important.

Perform a signal integrity simulation for high-speed connections. To achieve the needed performance, a board redesign with better PCB material or changed trace shapes may be required.

A gadget requires multiple power supplies, which must be delivered in a certain order. Consider using power monitoring or sequencing circuitry to ensure that the device, as well as any other active components on the board, receive the proper power-on sequence.

To regulate the power and reset procedure in more sophisticated settings, a microcontroller or a system and power management buses such as SMBus or PMBus may be used. 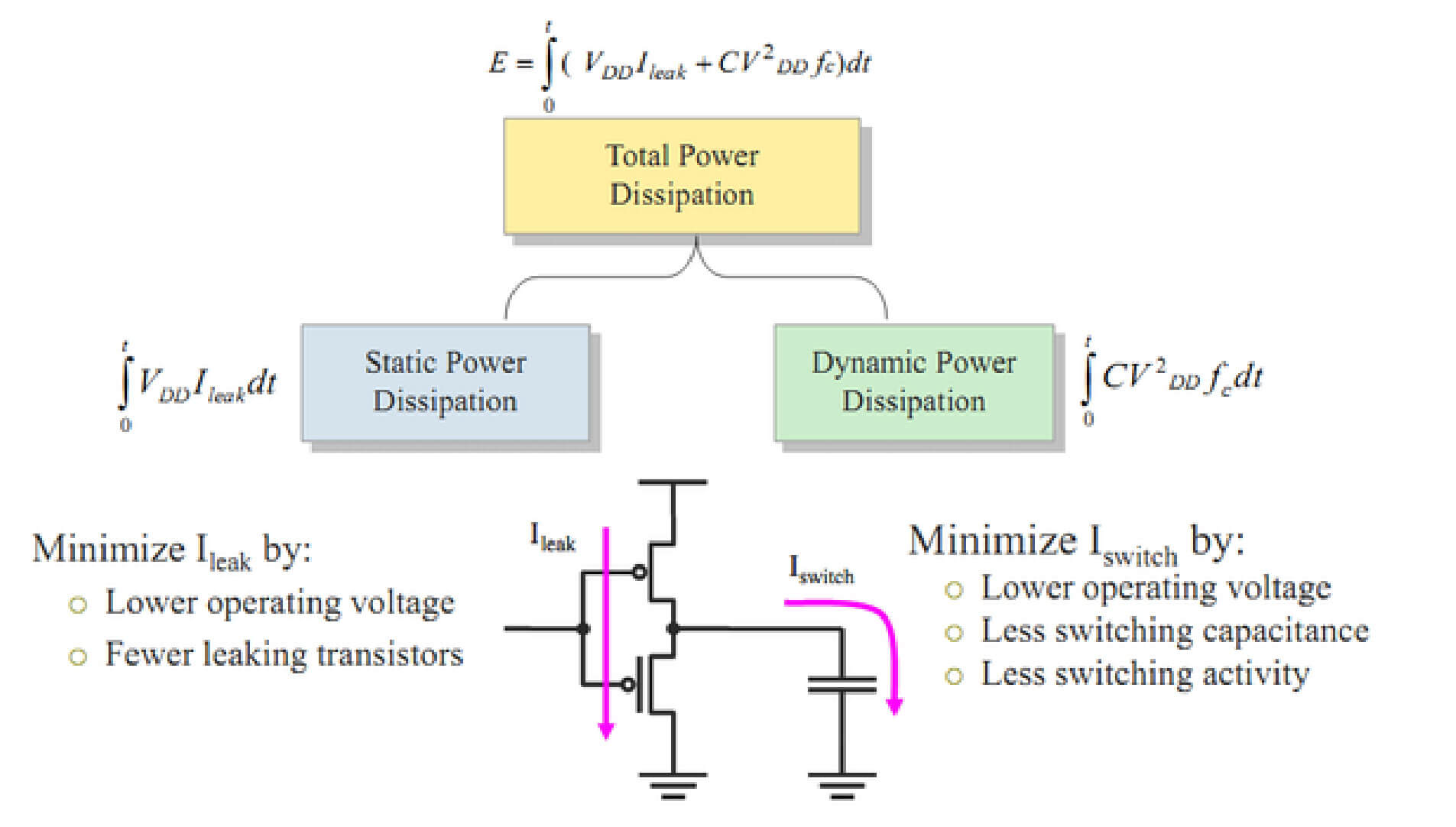 Total power is the sum of static and dynamic power. Slowing down the design (reducing clock speeds), lowering voltages, or reducing design activity are all ways to preserve dynamic power.

Another significant component of conserving power is reducing capacitances in the design, which can usually be done by efficient implementation or process tuning.

Interactive design planning and pin selection are made easier using Xilinx tools. These tools are only as good as the data you give them with.

Pinout attempts can be aided by tools like the Vivado I/O Planner. These tools can illustrate I/O location graphically, demonstrate connections between clocks and I/O components, and give DRCs for pin selection analysis.

You must supply as much information about the I/O features and topologies as feasible for the tools to operate properly. The electrical properties of the I/O must be specified, including the I/O standard, drive, slew, and direction.

When utilizing any Memory IP, additional I/O pin designing procedures are necessary. After customizing the IP, assign the top-level IP ports to physical package pins in the Vivado IDE’s elaborated or synthesized design.

For easy identification and assignment, all of the ports associated with each Memory IP are grouped into an I/O Port Interface. To help you assign Memory I/O pin groups to byte lanes on the actual device pins, a Memory Bank/Byte Planner is included.

When allocating memory interfaces, be cautious and attempt to keep congestion to a minimum, especially on devices with a center I/O column. When memory interfaces are grouped, routing bottlenecks might form across the device. 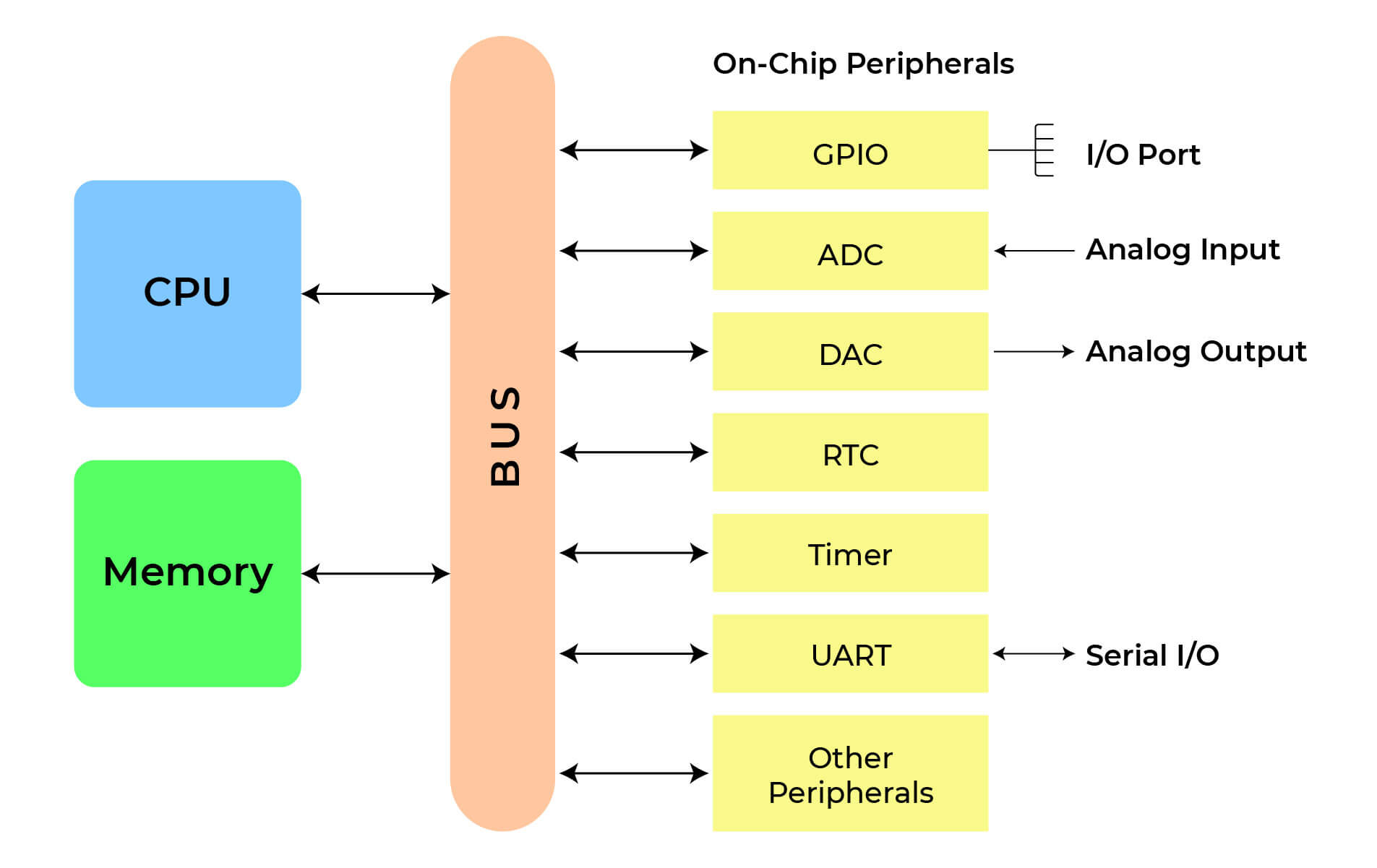 The pinout requirements for gigabit transceivers (GTs) are as follows:

Configuration is the process of loading application-specific data into the device’s internal memory. The configuration data for Xilinx devices are volatile and must be reloaded every time the device is turned up because it is stored in CMOS Configuration Latches (CCLs).

When designing your board, think about the configuration aspects first, as this will make it easier to configure and debug afterward. The Configuration User Guide for each device family is the most comprehensive source of information on each of the different configuration modes and the trade-offs between pin count, performance, and cost.

When designing for larger density FPGAs, techniques for attaining the best design performance are crucial. The instruments that allow these strategies must be as flexible as possible without sacrificing ease of use.

The timing model utilised during compilation is determined by assigning a specific device. To get accurate results and the best optimization, it’s crucial to pick the right speed grade. The number of resources used is determined by the device size and package.