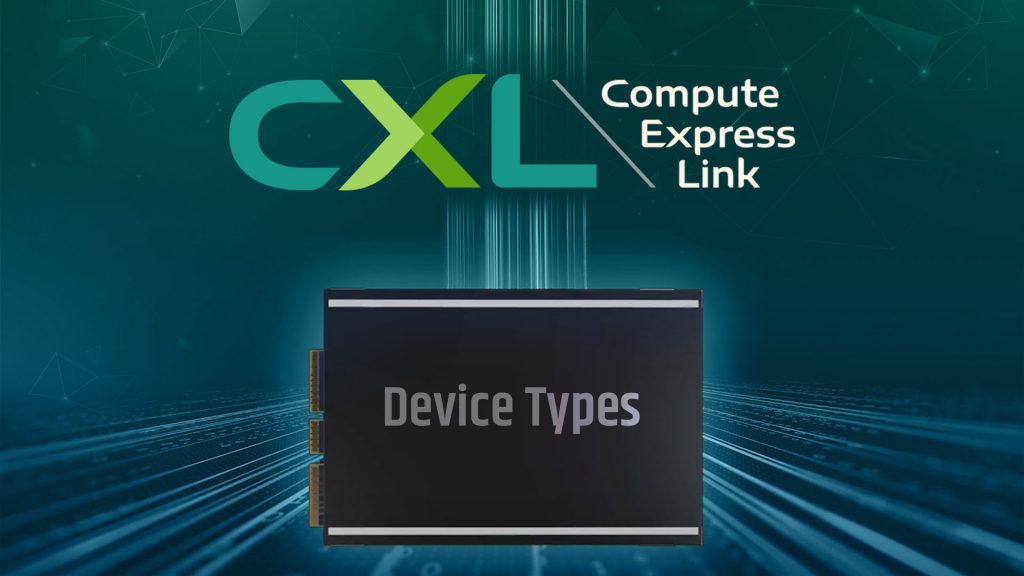 Only the data that the gadget needs can be cached. If the device caches the location, caches offer high-bandwidth and low-latency accesses.Accessing a local memory location through a non-cached connection is substantially more effective than the 500-ns access latency and 50-GB/s bandwidth. This is helpful for Type-1 and Type-2 CXL protocol devices. 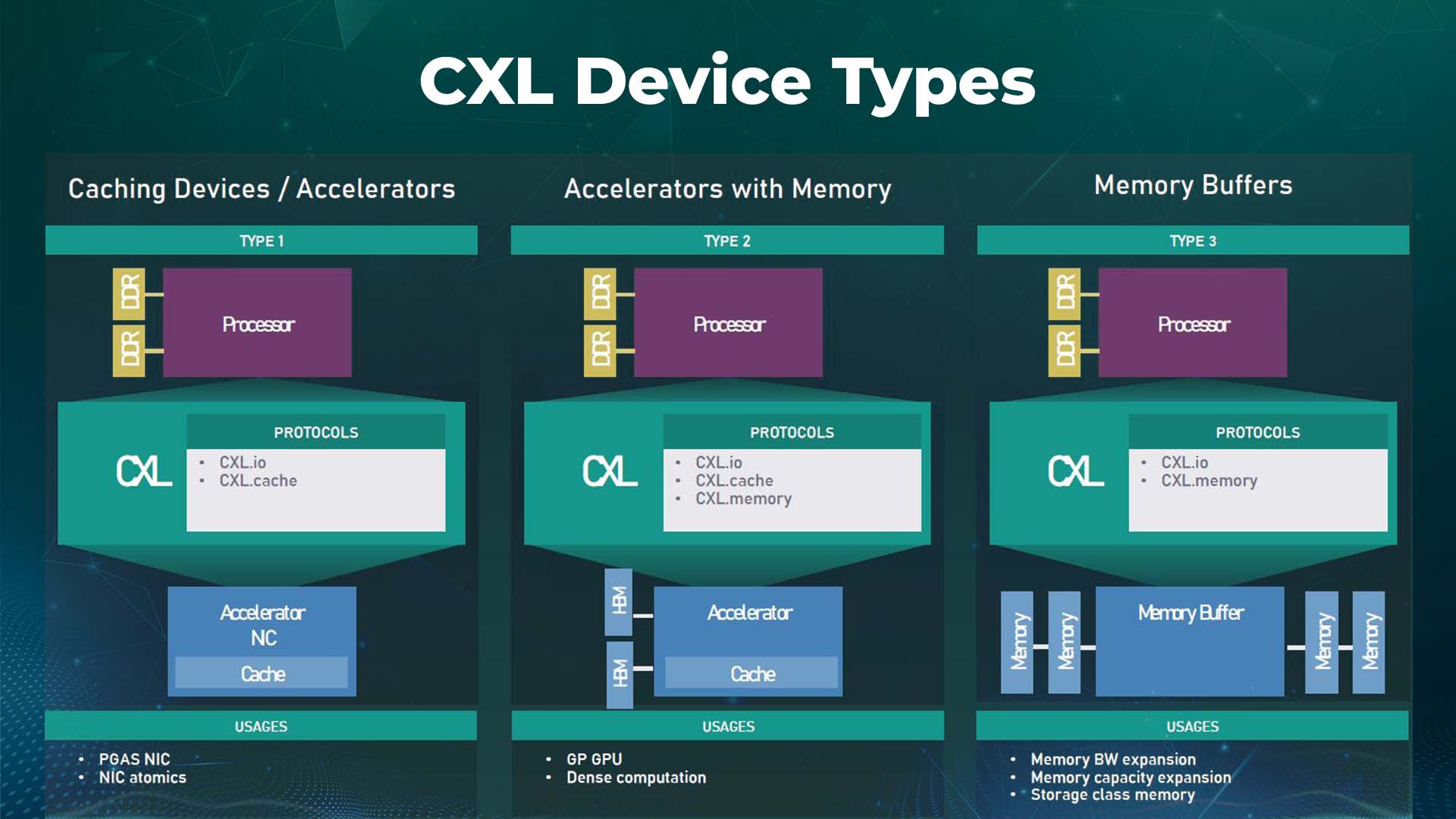 The Compute Express Link Consortium refers to the first as a Type 1 device, consisting of accelerators without host CPU memory. This type of device uses the CXL.io protocol, which is required, and CXL.cache to communicate with the host processor’s DDR memory capacity as if it were it’s own.One possible example is a smart network interface card that can benefit from caching.GPUs, ASICs, and FPGAs are Type 2 devices. Each requires the Rambus Compute Express Link.memory protocol and Compute Express Link .io and CXLcache protocol and has its DDR or High Bandwidth CXL Memory devices.When all three protocols are active, the memory pooling of the host processor and the accelerator are both made locally accessible to the CPU. Additionally, they share a cache coherence domain, which significantly benefits heterogeneous workloads.The final Type 3 devices use case made possible by the Compute Express Link.io and CXL.memory protocols is memory expansion.When performing high-performance applications, a buffer connected to the CXL bus could be utilized to increase memory sharing bandwidth, add persistent memory, or expand DRAM capacity without taking up valuable DRAM slots.Through CXL specification, high-speed, low-latency storage devices that would have previously replaced DRAM can now complement it, making add-in card, U.2, and EDSFF form factors available for non-volatile technologies.Let’s examine the several CXL device types and the particular CXL interconnect verification issues, such as preserving cache coherency between a host CPU and an accelerator.

The multiple hosts and device agent caches and the accompanying memories must remain coherent in a CXL.cache/mem design.The host bias and the device bias are the two states for device-attached memory defined by the bias-based coherency model for a Type 1 CXL device. Each presents unique verification difficulties.Compute Express Link spec attempts to provide reliable and effective access to memory dispersed across many components by acting as a high-performance I/O interconnect system.Several of these components improve performance by using the local cache and minimizing memory access overhead, several of these components improve performance.The Compute Express Link.cache protocol ensures that data stored across the components in either memory or local cache remains coherent and consistent with each component to accommodate this kind of arrangement.A local cache is present because device components in Compute Express Link are frequently employed as accelerators for computationally demanding applications.Therefore, the device attached memory can be forced to remove the line from its local cache and update the related memory address if the host component wishes to access the same memory area.According to the Compute Express Link.cache protocol, communication between a device and a host consists of a series of requests, each of which is met with at least one response message and occasionally a data transfer.Request, Response, and Data are the three channels that make up the interface. D2H (Device to Host) and H2D are the names of the channels according to their direction (Host to Device). 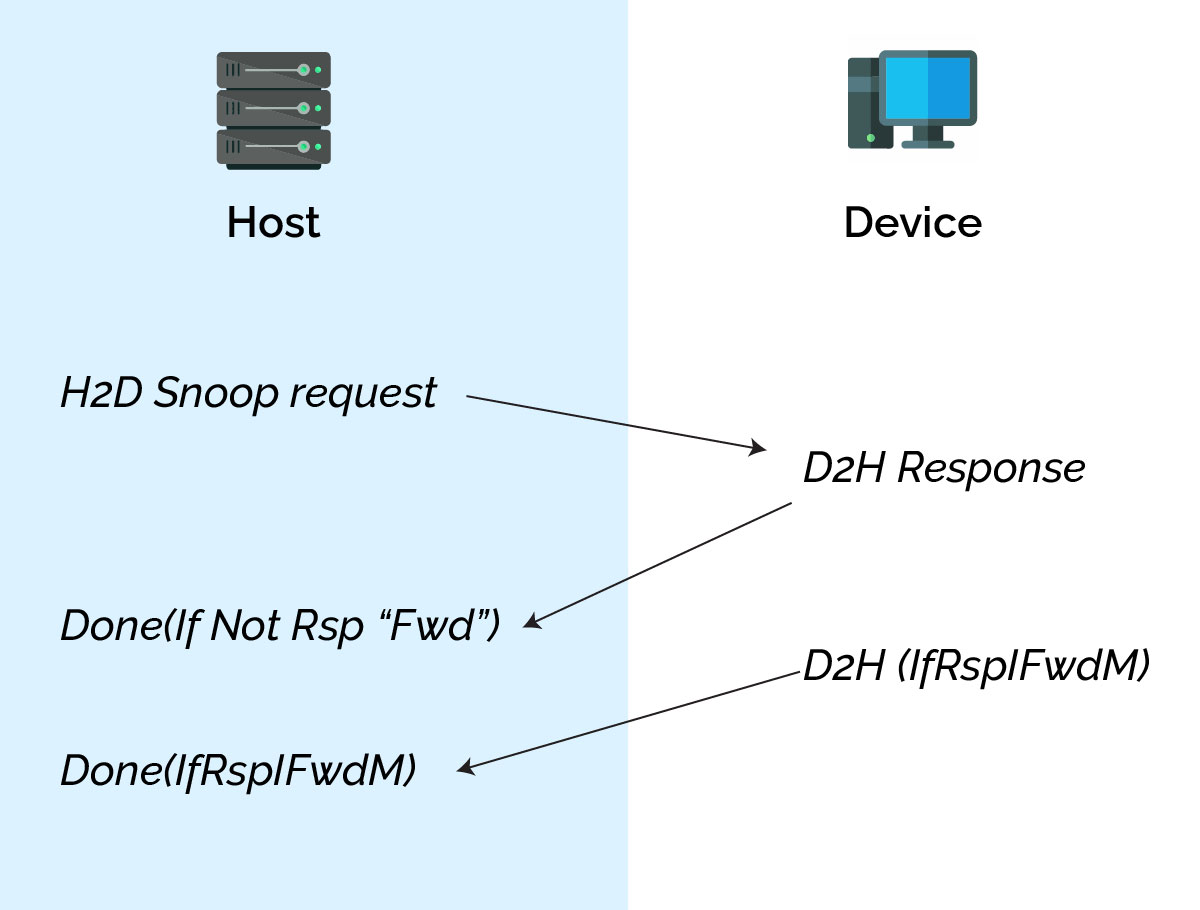 Type 3 device primarily serves as a host memory expander. When responding to service requests from the host, the device uses Compute Express Link.mem. For Type 3 devices, there are two types of supported flows: Reading and writing are fluid. 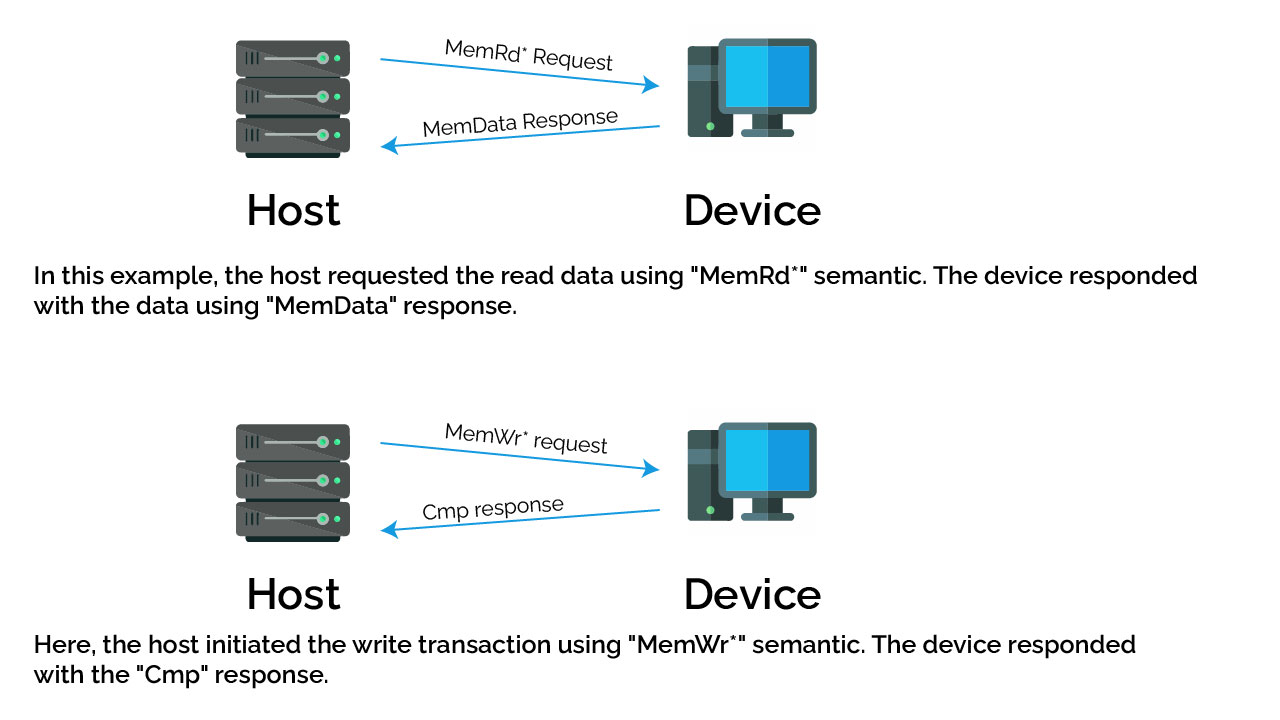 Compute Express Link 2.0 maintains full backward compatibility while supporting new applications including switching, resource pooling in a rack, persistence memory flows, and security upgrades in addition to the accelerator and memory expansion devices in a platform.