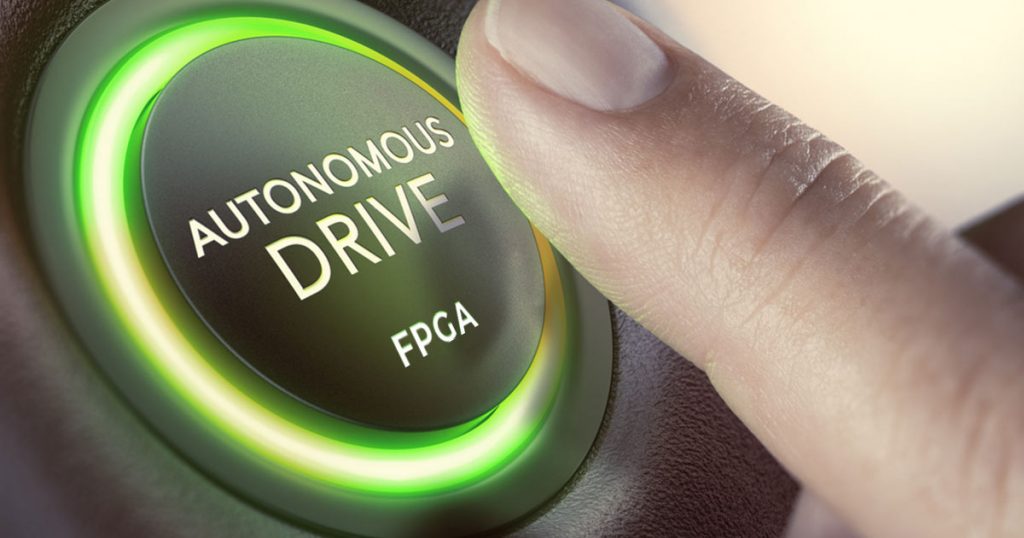 ADAS (Advanced Driver Assistance Systems): An autonomous vehicle, often known as a driverless automobile, is able to operate itself and perform important tasks without the need for human intervention thanks to its ability to understand its environment. 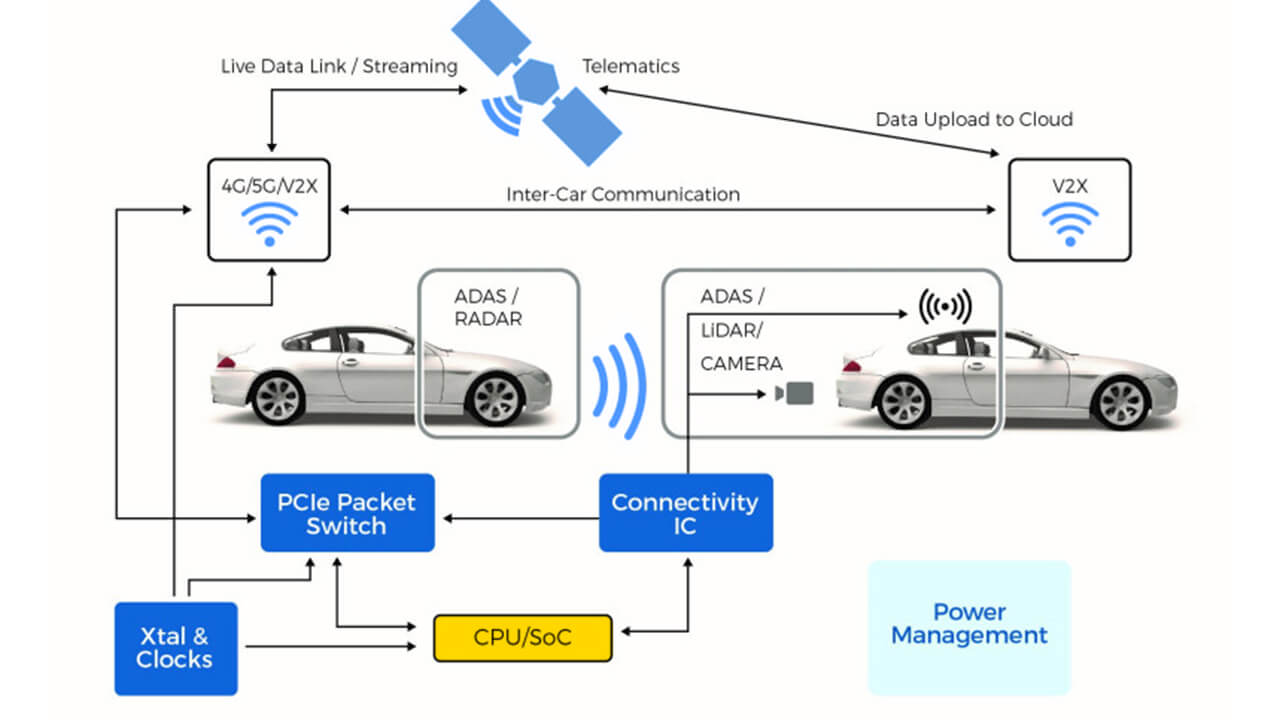 According to a methodology devised by SAE International, vehicle autonomy is frequently classified into six stages (SAE J3016, revised periodically).

Why is the autonomous vehicle’s trend are increasing?

When compared to human-driven vehicles, autonomous vehicles may be able to provide some benefits. they tend to increase road safety – vehicle collisions result in a huge number of deaths each year, and autonomous automobiles could potentially lower the number of injuries because the software used in them is predicted to make fewer mistakes than humans.

Another advantage of automated driving is that it may be possible for people who are unable to drive due to age or disability to use automated vehicles as more convenient ways of transportation.

Another advantage of autonomous vehicles is the elimination of driver fatigue and the possibility to sleep during midnight excursions.

FPGAs have generally served as a stopgap until production scaled up sufficiently to lower the cost of FPGAs and replace them with a hardened version.

As described on semiengineering.com in a nutshell Automobiles are undergoing so many changes as they transition from mechanical to assisted and, eventually, autonomous driving, that the process could take years.

“This is what every automotive firm has to accomplish in their own calculations if they’re starting with an FPGA,” said Joe Mallett, senior marketing manager at Synopsys. “At what point does it make sense to convert it to an ASIC?” 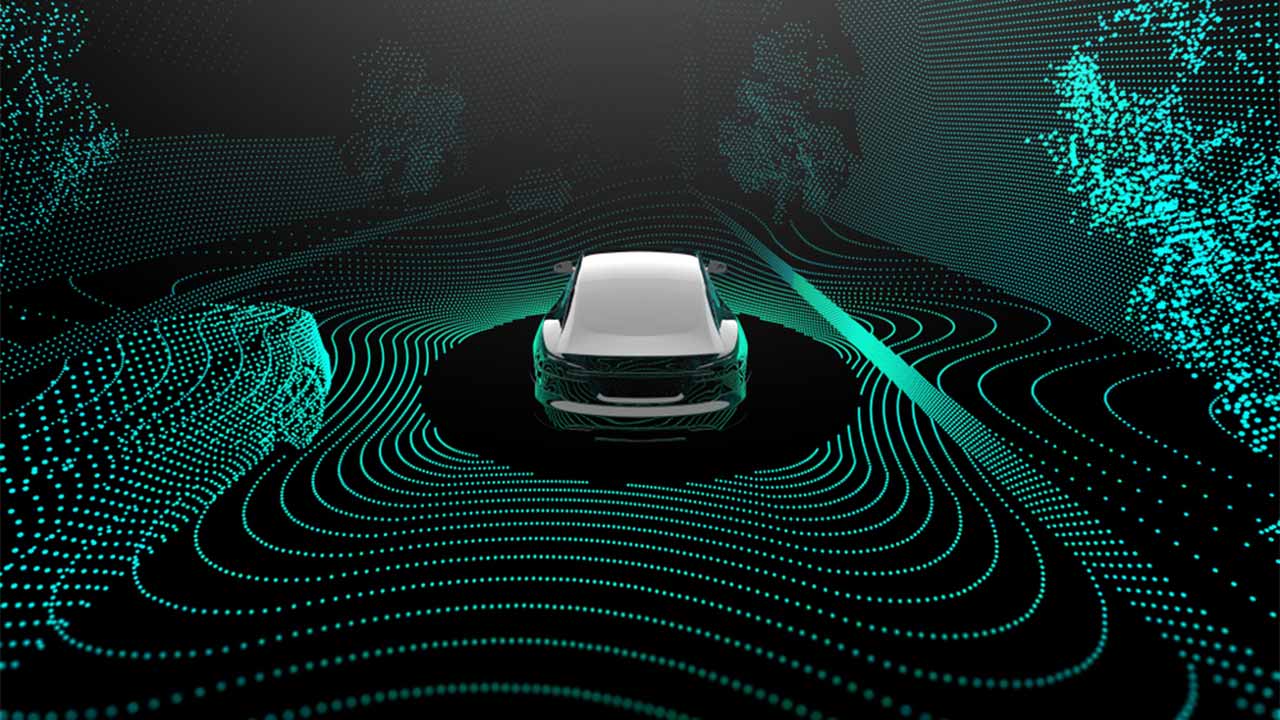 To be on the cutting edge of this competitive marketplace, automotive system designers must construct the appropriate computing architectures. FPGAs have a particular advantage over traditional silicon technology, which makes them ideal for handling the continually changing demands of the autonomous driving business.

FPGAs have the advantage of allowing a developer to construct a custom design with a software language and then have it implemented in FPGA hardware. Is it possible to implement a standard that does not have specific silicon?

Why FPGAs are becoming popular in the ADAS segment?

It is widely understood that using an FPGA has tradeoffs. Because all of the programmability is given by silicon, they aren’t the cheapest gadgets. They are slower than other devices built on the same process node because all of the interconnect switches slow signals down more than simple wires. They’ve also been reported to utilize more energy on the same node than other devices.

Though there has been a lot of research on this topic since the 1950s, studies on how to educate a vehicle to learn on its own and then drive on its own have yet to be completed.

Increased interaction between people and car

Customers anticipate the same level of interaction with their in-car entertainment system as they do with their smartphones, tablets, and gaming systems. The traditional infotainment system is also getting new driving aid functions.

New ECUs require increasingly powerful SoCs and components such as FPGAs to implement the functions and features that enable automakers to keep up with current consumer and safety trends. Designers can use Intel FPGAs to set IVE trends and construct complex systems with unique features. Thanks to the improvement of the In-Vehicle Experience  (IVE), it’s all about the ride now!.

Consider the increasingly electrified automotive industry. This did not appear to be a promising future for electronics in general, or FPGAs in particular, for a long time. The majority of the vehicles were mechanical, with little amounts of logic thrown around in electronic control units (ECUs). One goal in automobile design is to keep the number of ECUs to a minimum because they raise the entire cost of the vehicle.

Thanks to recent FPGA developments, it’s now possible to blend electronic components in a car more sensibly. Implementing a solely CPU-based solution, for example, is still tough. A hybrid strategy combining CPUs and GPUs with an FPGA SoC, on the other hand, is being considered as a viable option.

The addition of cameras to the vehicle involves the creation of a new AI function that recognizes and processes items via sensor fusion. Sensor fusion uses image recognition software, ultrasonic sensors, lidar, and radar to combine massive amounts of data in a manner similar to how the human brain processes information.

ADAS stands for Advanced Driver Assistance System, and it is capable of reacting physically faster than a human driver. It can analyze real-time streaming video, comprehend what’s on screen, and decide how to respond. Self-driving cars use a variety of applications and technologies, both close (in the vehicle’s local surroundings) and far, to achieve the 360-degree vision.

As a result, more advanced process nodes are being used in hardware designs to meet ever-increasing performance demands while reducing power and footprint constraints.

The fact that FPGAs are programmable logic devices is the most important feature of their construction. Of course, the software on a CPU can be upgraded, but the semiconductor technology on a computer cannot. FPGAs, on the other hand, maybe changed or reprogrammed to perform new purposes endlessly. Because of this, FPGAs can keep OEMs up to date on the latest trends in programmable or configurable hardware architectural systems.

FPGAs, which are high-performance, low-power, and reprogrammable processing devices, are required for the advancement of Embedded Vision applications.

It’s important not to ignore how simple it is to program CPUs and GPUs. On the other hand, SoC devices can provide us with a combination of FPGAs and CPUs. Because of their rapid time to market, FPGAs are a popular choice among vehicle manufacturers and Tier 1 suppliers who are continuously offering the newest, finest product.

The Xilinx Automotive (XA) Zynq UltraScale+ MPSoC 7EV and 11EG combine 64-bit hard-core Arm processors with approximately 3,000 DSP slices and over 650,000 programmable logic cells. This is a 2.5-fold increase in performance over its prior car platforms. Intel and its partners offer a wide range of tools to help you resolve common automotive design challenges and significantly shorten your design cycle.

For a variety of in-vehicle applications, Lattice offers a comprehensive range of automotive-grade solutions. High-definition digital content and control systems, as well as wireless connectivity and multi-gigabit data speeds, are becoming more common in automobiles.

ome of the offerings from LAttice are – Certus-NX Low-Power General Purpose FPGA; CrossLink-NX-Embedded Vision and Processing FPGA; ECP5 / ECP5-5G-Break the rules of power, size, and cost in your connectivity and acceleration applications.

The reliability of FPGAs used in ADAS is critical. Packing, assembly, environmental overstress, and ESD have all been known to cause FPGA failure in the past, all of which are catalyzed by high temperatures.

Because automobiles operate at high temperatures, this is an important design consideration for using FPGAs in ADAS. As a result, some suppliers have created FPGA topologies that can endure extreme conditions.

The CAN bus, which connects automotive integrated components, can expose the system to security concerns. In ADAS systems, FPGAs can be utilized to create encryption for intra-vehicle communication or to execute system authentication using a hardware root-of-trust.

Gowen Semiconductor recently responded to this demand by producing automotive-grade FPGAs for telematics, infotainment, and powertrains in automobiles. According to Gowen, these devices are AEC-Q100 rated, meaning that they are sturdy and capable of withstanding harsh automotive environments.

FPGAs are building an efficient system

Logic Fruit Technologies creates FPGA technology for a variety of applications, including communications, computing, avionics, security, automotive, and consumer electronics, among others. We specialize in real-time FPGA-software heterogeneous systems with great performance.

FPGAs are being employed in many automotive systems, either alone or in conjunction with CPUs because they provide more efficient and speedy solutions for the hundreds of ECUs that make up a car. They improve customization and scalability while also boosting performance without demanding more processing power. By integrating and reducing extraneous components, boosting time-to-market, and unifying the development cycle,

FPGAs can help cut total car ownership costs. In a different light, more programmability is being added to processors today in order to allow them to be used in automotive applications.