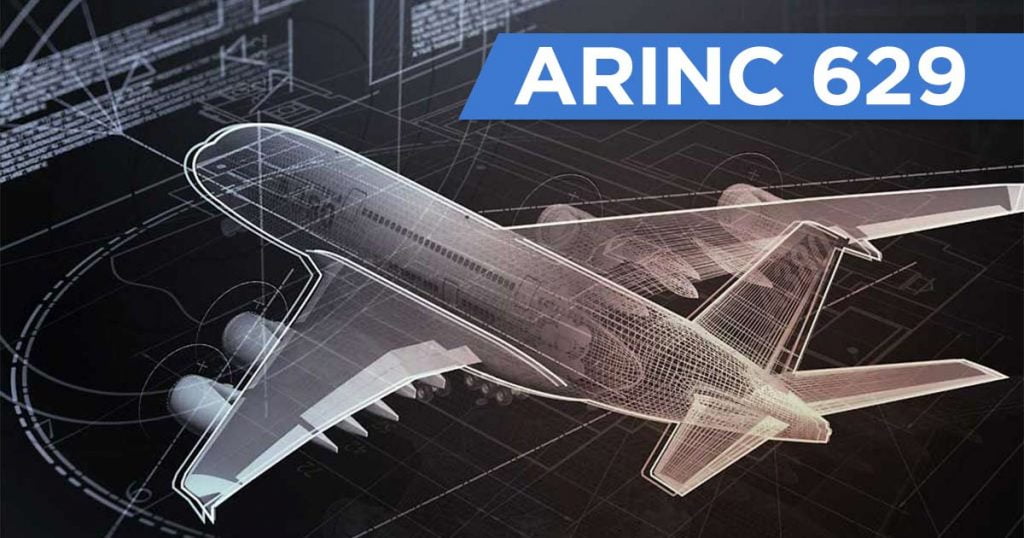 The safety concerns in avionics and automotive computer systems should be given special attention. Assurance must be provided that computer hardware or software will not result in life loss or substantial property damage caused by circumstances.

One aspect of this issue is the nature of data buses, which provide a means of communication to share information between the various electronic devices operating the vehicle.

Avionic communications need a bus capable of reliably transmitting both time-critical data used in control and monitoring functions where transmission intervals need to be guaranteed and file or block data, such as data-link communications, which need sufficient throughput capacity.

ARINC 629 was launched in May 1995 and is currently being used on aircraft such as the Boeing 777, Airbus A330, and A340. The specification is based upon the Digital Autonomous Terminal Access Communications (DATAC) development work of Boeing Commercial Aircraft.

This ARINC bus is a true data bus in that the bus functions as a multiple-source, multiple sink system. That is, every terminal on the data bus will send data to and receive data from every other terminal. This enables the sharing of data between units in the avionics system to be much more flexible. It supports a 2 Mbps data rate.

ARINC 629 protocol is a time-based, collision-avoidance protocol in which a fixed time slot is allotted to each terminal to access the bus and transfer data to the bus. By using multiple control timers embedded in the bus interfaces, each terminal will autonomously determine when the appropriate time slot is available and transmit the necessary data.

(20-bit word format) The first three bits are linked to word time synchronization. The next 16 bits are the data information, and a bit of parity is the final bit. The data terms, which include a variety of formats, include general formats, system status, feature status, parameter validity, and binary and discrete data words, depending on the word function. The ARINC 629 data bus cable consists of an unshielded twisted pair of wires. The wires are #20 AWG and are bonded together continuously along their length. The cables can be up to 100 metres long and do not have any specifications for field splicing.

ARINC 629 is defined for both voltage and current modes of operation. One of the appealing features of ARINC 629 is the specification of the ARINC fiber optic interface for data transmitted in groups called messages. Messages consist of word strings; up to 31-word strings can be found in a letter. The word strings start with up to 256 words of data followed by a name.

Because of the absence of the actual bus controller, three timers allow each RT to transmit when it should and avoid any data collision on the bus.

The key advantages of a multi-transmitter data bus include the ability to use fewer wires to pass more information at higher speeds between LRUs. Typically, they are more robust and have an architecture throughout the development phase that is more conducive to integrating complex systems. These features translate into an improved economy and increased power for commercial aircraft customers.

ARINC 629 couplers and data bus assemblies are placed together in panels in modern aircraft. During repairs, this enables faster access. The majority of coupler panels are covered; this also provides the couplers and bus cable assembly with protection from physical damage. Of the 11 data buses, nine are all couplers and the entire assembly of the data bus is entirely contained within a panel. The various protocol features of ARINC 629 are compiled in the table below.

Two independent media access level protocols are defined in the 629 standard for communications through a common, multiple access database. Both are referred to as the basic protocol and the combined protocol; the key difference is the way bus arbitration happens. Aah, so now this makes you curious enough to dive into the world of avionics and how different components communicate inside those big and heavy aircraft. Also, it raises questions in your colossal mind.

Contact us and we will resolve all your queries and help you advance in your work efficiently. Our work is a contribution to the description of the model of general accessibility. In some directions, it could be expanded in most of the ways to make it look simpler to the outside world. Yes, but it takes a team effort to do well and shine out in the lot. Come and get along with us. We will take the flight to the next level.

Other valuable blog posts you may be like to read :