Media Access Control (MAC) is the lower sub-layer of the Data Link Layer (Layer 2) of OSI model. The MAC sub-layer acts as an interface between Logical Link Control (LLC, out of the scope of this document) sub-layer and the network’s Physical Layer. The hardware that implements the MAC is referred to as a Media Access Controller.

Whatever technology of Ethernet has evolved till now, all of them has got one thing in common, MAC. The MAC’s functionality has remained identical; be it a 10/100/1000 Mbps, 1G, 10G, 40G whatever. The only difference is that how this functionality is implemented on hardware in order to meet the desired communication speed.

Since different users have different, sometimes efficient, ways for implementing their design, we will be limiting the scope of this document to the functionality part of the MAC. Trust me, you are going to get a lot clearer picture once you are through with the document.

In this whitepaper you will get insights on: 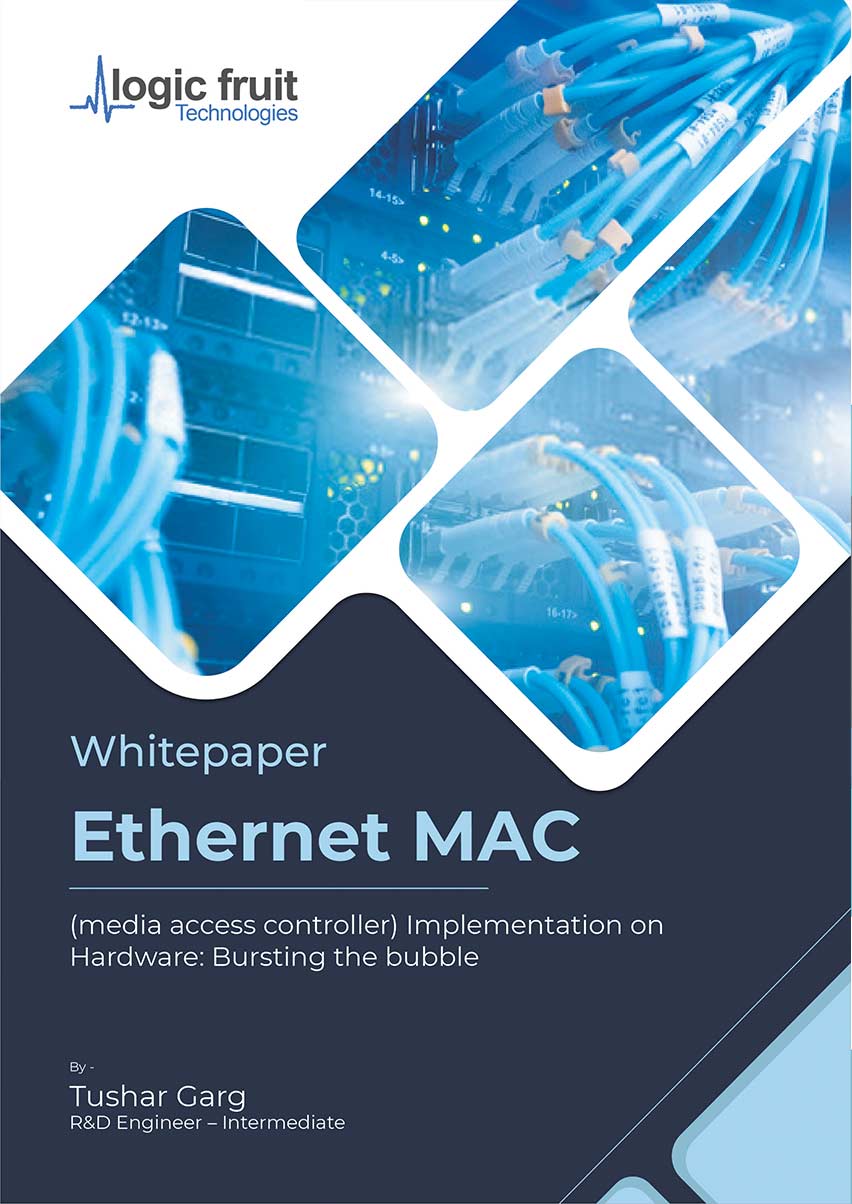 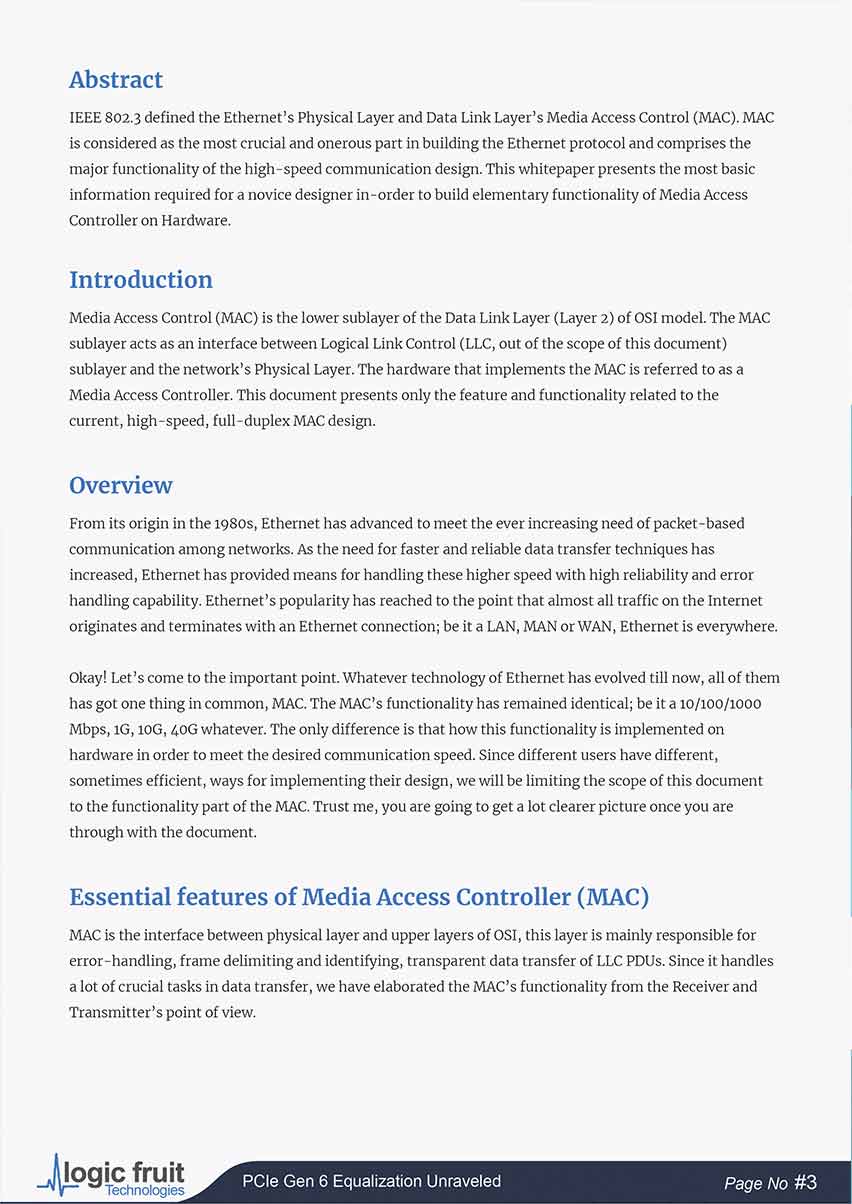 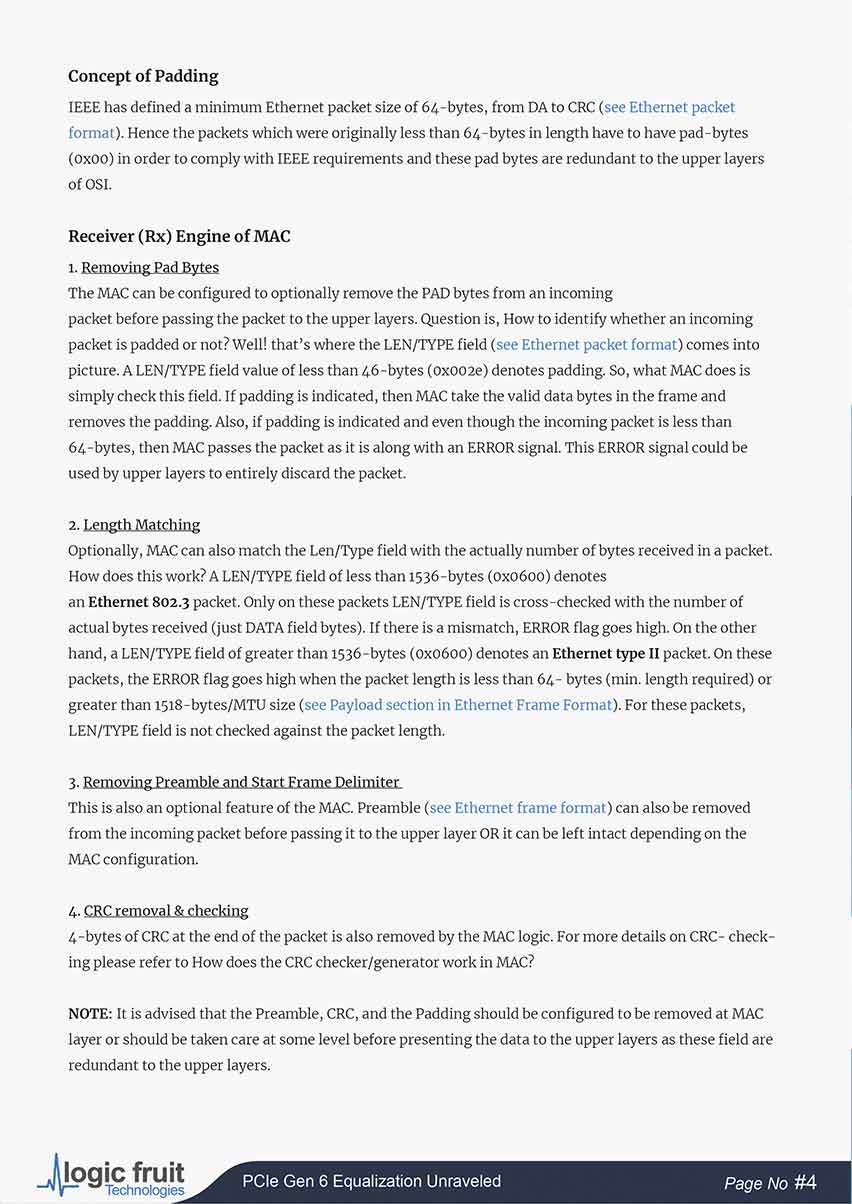 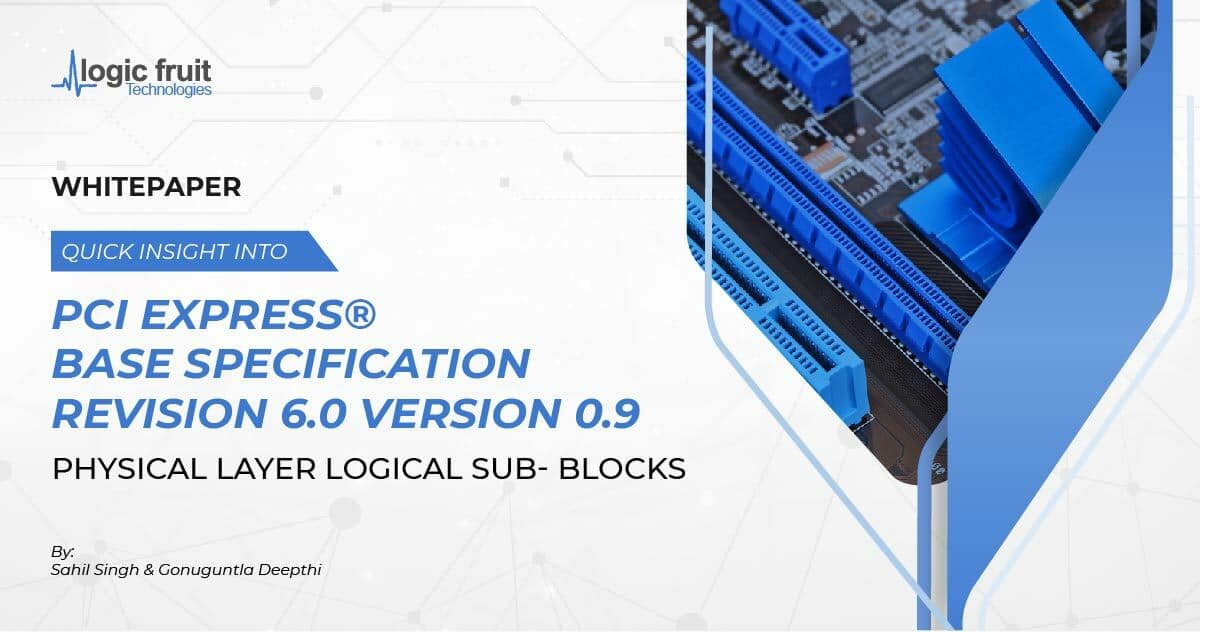 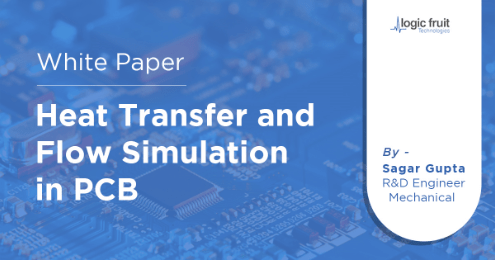 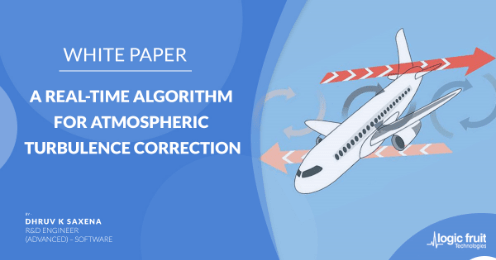