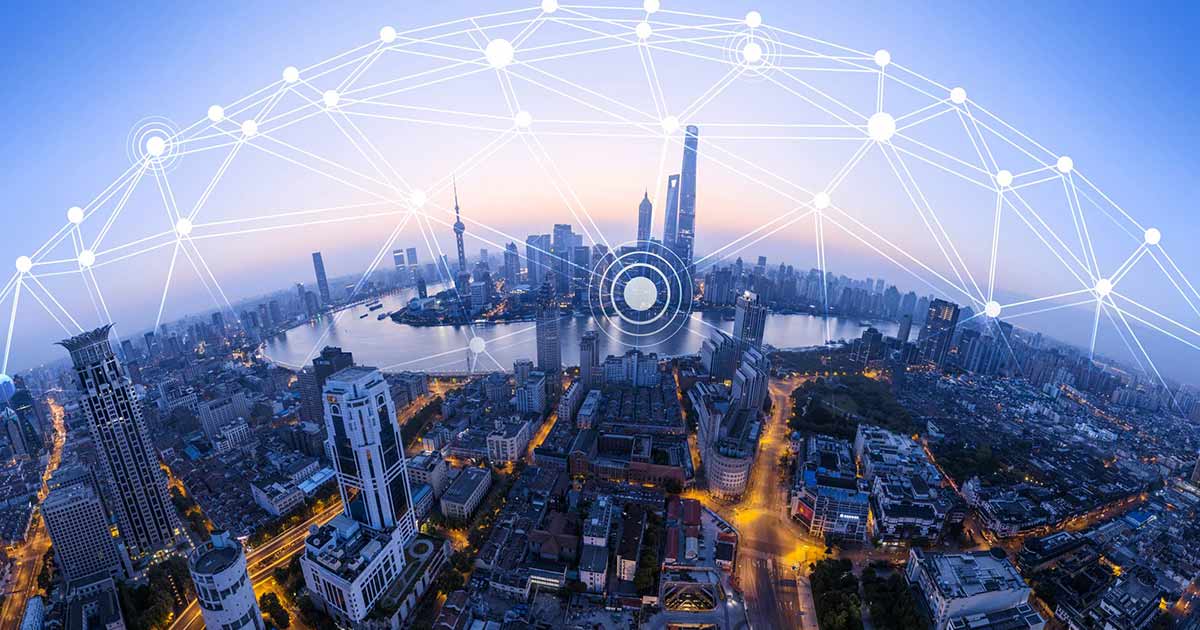 PCIe 5.0 : A considerable number of advancements are molding the development of data centers. AI and ML applications are at the heart of our day to day exposure to technology, even if it’s implicitly. As indicated by Tractica, Artificial Intelligence (AI) and Machine Learning (ML) markets will grow $118.6 billion by 2025, marking the bright future of industries working in this field.

The quick reception of Artificial Intelligence/Machine Learning (AI/ML) applications and the move to cloud-based workloads has fundamentally expanded organization traffic as of late.

Here is a quick walkthrough of the applications.

Additionally, AI applications require immediate and quick admittance to memory, unlike the conventional multi-level caching architectures. Not only this, parallel computing, low precision computing, and empirical analysis assumption are the additional characteristics and prerequisites of AI-explicit applications. AI/ML outstanding tasks are significantly registered compute-intensive – and they are moving framework design from everyday CPU-based computing towards more heterogeneous processing.

Going above and beyond AI/ML applications, the conventional data center paradigm is advancing because of cloud computing’s continuous move. Being remotely hosted, ubiquitous, and commodified, enterprise workloads are moving to the cloud: 45% were cloud-based in 2017, while over 60% were cloud-based in 2019! and the percentage will keep on increasing.

Accordingly, data centers are lifting hyper-scale computing and networking to meet the needs of cloud-based workloads. Since the economies of scale are driven by expanding the transfer speed per actual unit of room, this new cloud-based model (alongside AI/ML applications) is quickening the adoption of higher speed networking protocols which are capable of doubling its speed roughly at regular intervals: 100GbE – >200GbE-> 400GbE->800GbE.

Moreover, Virtual and augmented reality (VR/AR), autonomous cars, and high-definition (HD) streaming continues to push the need for faster data in abundance. Consumers no longer tolerate even the smallest delay, especially in VR/AR and autonomous driving. The result is that new technologies are moving forward quickly as far as data centers are concerned.

New workloads, with AI/ML (artificial intelligence/machine learning) and cloud-based being first and foremost, are moving the focal point of virtualization from one server running many processes to the bridling of many processors to handle single, massive workloads. Across every one of these turns of events, a steady pattern is quickly rising data traffic and ever-more bandwidth requirements.

Historically, the out-and-out use of virtualization ensured that server computed capacity adequately met the need for heavy workloads, accomplished by dividing or partitioning a single (physical) server into multiple virtual servers to extend and optimize utilization intelligently. Nonetheless, this switchover can no longer keep up with the AI/ML applications and cloud-based workloads that are quickly outpacing server compute capacity.

For such advanced AI/ML workloads, parallel processing is needed for enormous datasets requiring heterogeneous computing, which in turn puts a critical demand for bandwidth on the link between CPUs and AI accelerators. A Link? You got that right – it is the PCIe link.

For almost everything, there is PCIe. Effectively adaptable through multi-lane links, PCIe has consistently been backward compatible and widely upheld by all cutting-edge OSs, programming, and drivers.PCIe 5.0 with it’s native support for carrying additional protocols over its low latency non-return to zero physical layers, can help CPUs keep up with the ever-increasing flow of data from edge devices.

PCI Express 5.0 (PCIe 5.0), as the latest generation of the PCIe standard, with an aggregate link bandwidth of 1024 Gbps in an x16 configuration, addresses these demands without ‘boiling the ocean‘ as it is built on the proven PCIe framework and will enable the continued advancement of high-speed computing and networking performance needed in the next generation of the data center. With PCIe 5.0 interface solutions, designers can rely upon a robust, high-performance platform to implement their new PCIe Gen 5 ASICs.

Critically, its bandwidth performance provides the necessary speed of connecting the network interfaces of servers and switches. The critical interface connection between CPUs and AI accelerators, PCIe 5.0, represents a doubling over PCIe 4.0: 32GT/s vs. 16GT/s, with an aggregate x16 link bandwidth of 1024 Gbps.

PCIe 5.0 doubles the data rate to 32 Gbps and the resultant full-duplex bandwidth of an x16 interface to 1024 Gbps, sufficient for 400 GbE links. A 400 GbE link operating at a full-duplex requires 800 Gbps of bandwidth, which x16 PCIe 5 can support within its performance envelope.

Yet, the demand for bandwidth is unquenchable, and 800 GbE reported recently will require another speed overhaul. The PCI-SIG is committed to a 2-year cadence of new generations to advance the standard’s performance in support of that need. PCI-SIG has also built up a cabled technology called OCuLink to interface PCIe devices, consequently empowering new out-of-the-box process and storage use-cases. Innovations such as these assure PCIe’s importance in computing and storage infrastructure in many more years to come.