CPLD VS FPGA: The Never-Ending Conquest 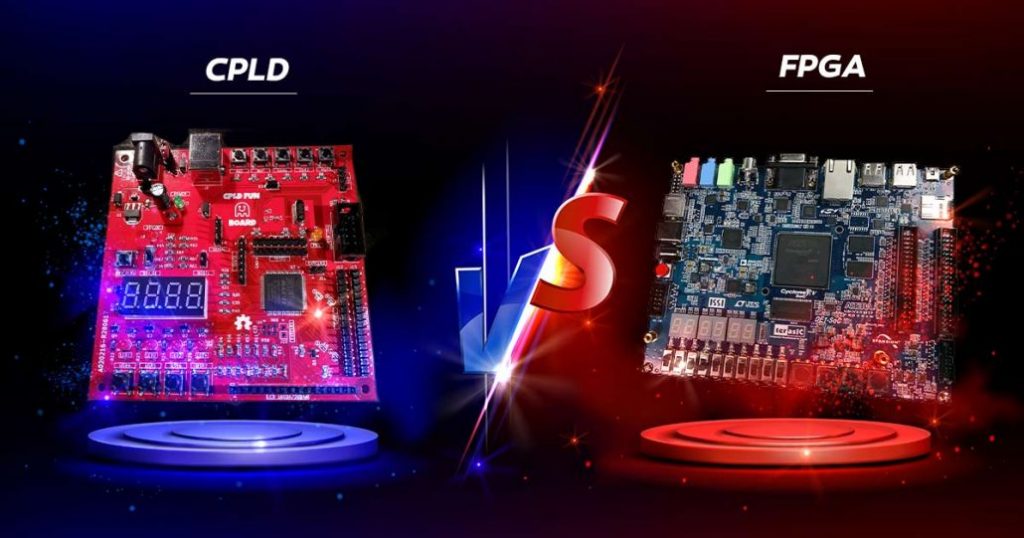 CPLD VS FPGA : There has been a never-ending debate between CPLD and  FPGA,  which one is better than the other? Which one is suitable for my business module? Is FPGA a choice I should make or it’s CPLD as suggested by my friends and knowns?

These are some of the most commonly known questions that may light up in your mind while making the right and most suitable choice for your business; as no one likes to repent later.

So, which one is actually better? But before anything how about some extra knowledge to help you decide, so let’s begin with past and history.

A sneak-peek into the Hi-story

XC2064 was the first commercial FPGA that was introduced in 1985 by Xilinx. The FPGA was made up of Look Up Tables (LUT) which were made of Static Random-Access (SRA) that were attached through interconnects which were then programmable by the user and was a revolutionary step in allowing engineers to reprogram logic chips in the field. Xilinx is to date a very strong player in the market.

A massive step for Programmable Array Logic (PAL) technology came from Altera as initially they were made by using two building blocks. In the mid-’80s Altera came up with a new device, referred to as Complex Programmable Logic Device (CPLD). Altera’s first CPLD were the MAX5000 device which were introduced in the year 1988. The CPLDs are composed of PAL-type blocks with connections between them.

Of course, in retrospect, a lot of different technologies were the true enabler of the CPLD technology.

Field Programmable Gate Arrays (FPGAs) are completely reconfigurable devices that have gate counts in the millions and hundreds of I/O pins, it’s basically a fresh page to start with. This allows for highly complex designs, such as processors, to be created and tested. Since they are very configurable, development costs are greatly reduced compared to the alternative of designing an Application Specific IC (ASIC). Also notable is the relative simplicity of fixing bugs in the logic design. If a bug is found in post-production the FPGA configuration memory can be easily updated.

When a design requires simple glue-logic or similar functionality which doesn’t need to be changed much, or when you need an instant-on circuit, then we opt for CPLDs. A Complex Programmable Logic Device (CPLD) allows for large, high-speed logic designs in a small package. A typical use case for a CPLD is to configure an FPGA upon boot. CPLDs have non-volatile memory and maintain configuration, even after a reboot. This is not like an FPGA, which loads a configuration from an external memory device only.

THE OLD SCHOOL LIST OF COMPARISON: CPLD VS FPGA 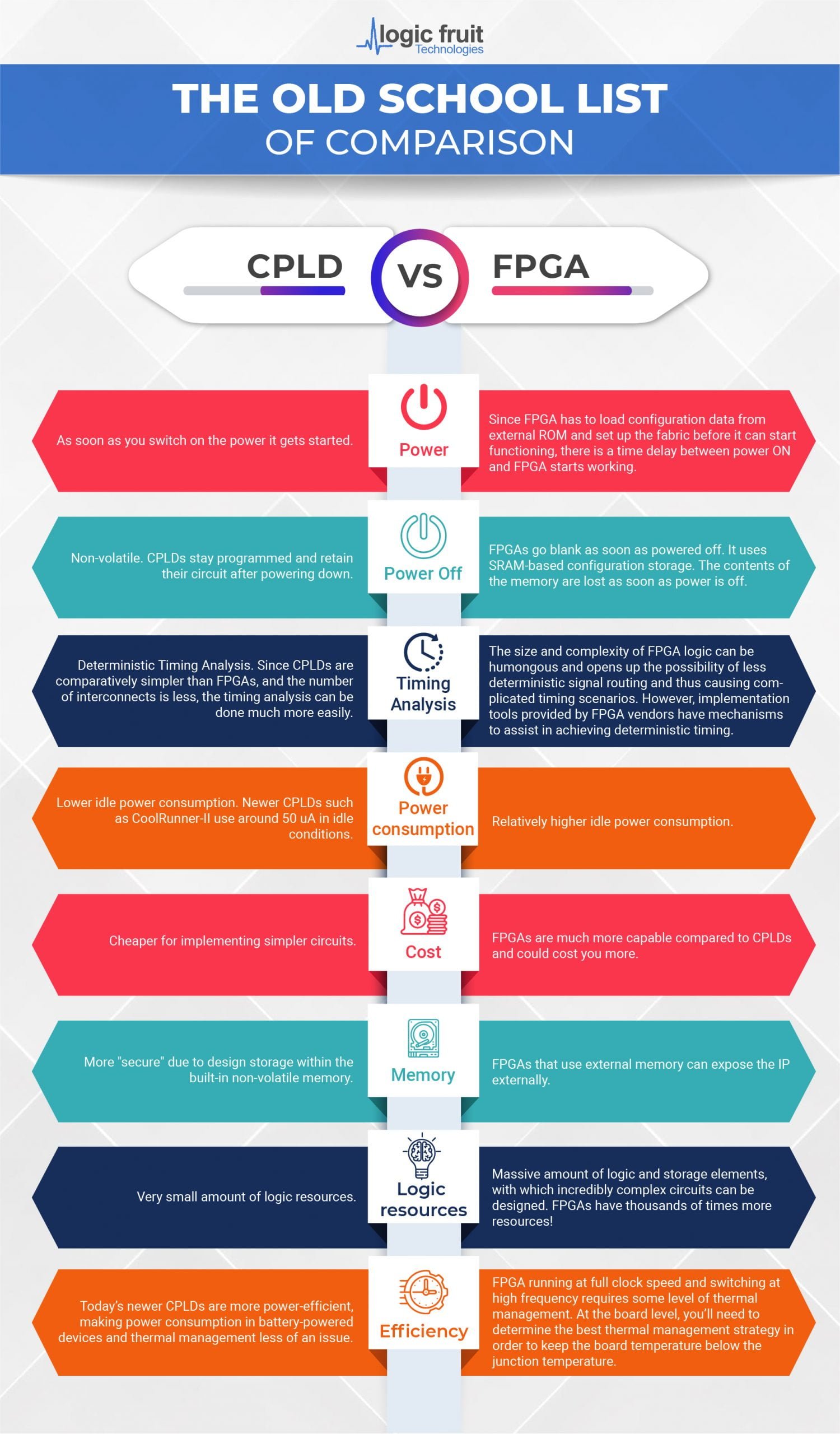 THE FINAL WORD IS OUT

CPLD VS FPGA: So, now is the time for the million-dollar question that which one is better than the other?

Well, if a design requires a simple function or glue-logic which does not require much of the changes then CPLD is the best choice but if it has more complex logic functions and applications then one must go with FPGA. FPGAs make such a great tool for working with measurement systems and other edge computing applications that require the processing of a large amount of data like embedded vision.

A brief comparison between PCIe 5.0 vs PCIe 4.0 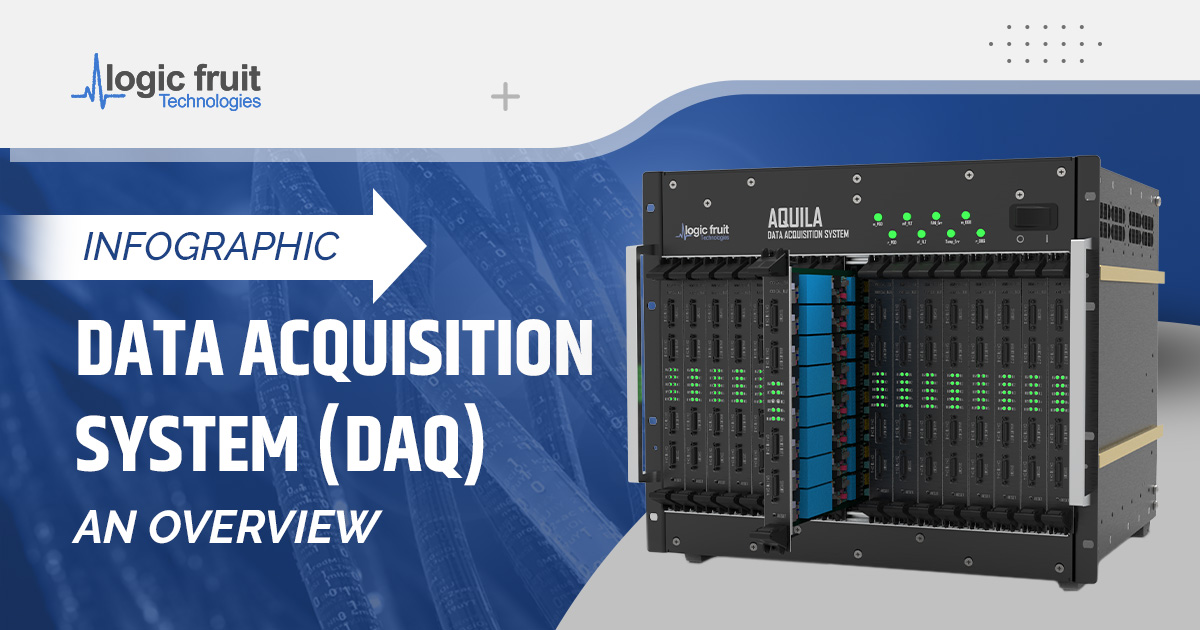 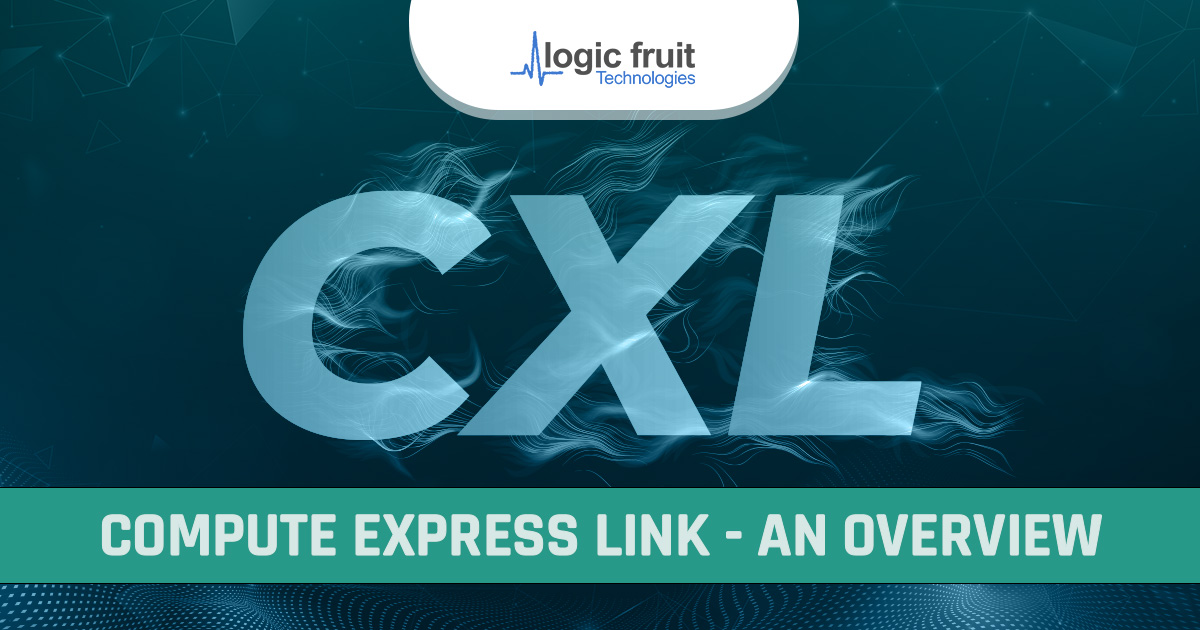 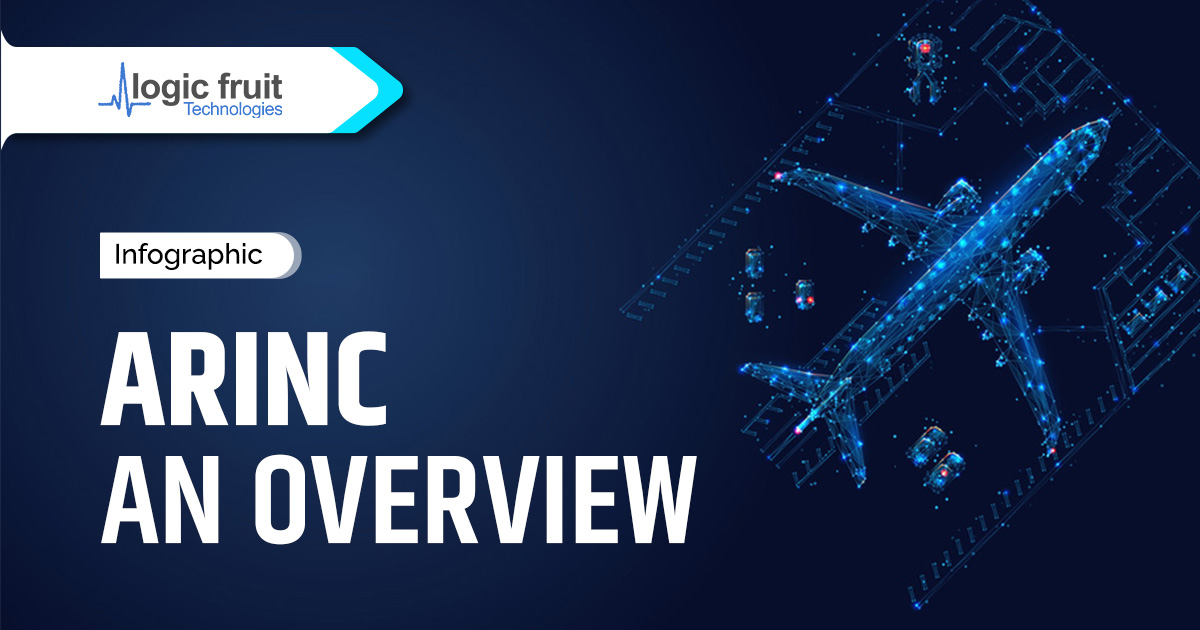 Delivered Fortnightly. Only the Best of the Infographic for You!